So a couple of weeks back I met up with John Blanche at the Enter the Citadel event at Warhammer World, Nottingham. Long story short, but a few years back I had a massive haul on ebay that included stacks of figures painted by John. So massive in fact that I'm still sorting through it. On the off-chance I took along some figures that I suspected John had painted, and asked him to verify them.

They did indeed turn out to be John's work.

Including some of Citadel's Dwarf King's Court figures. 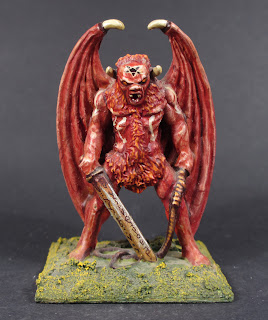 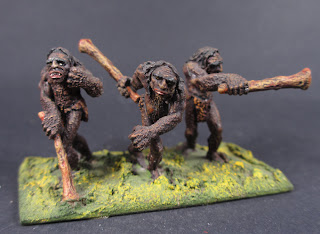 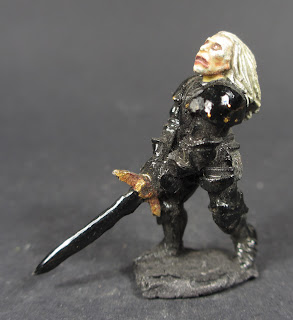 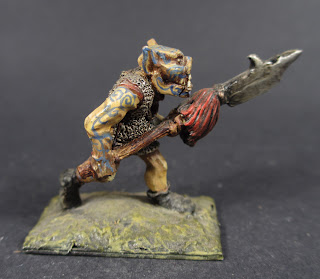 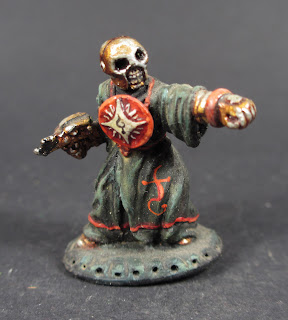 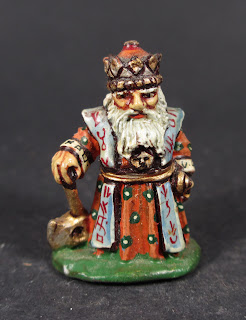 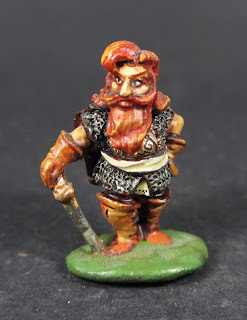 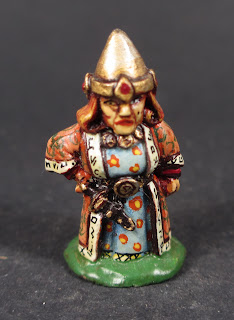 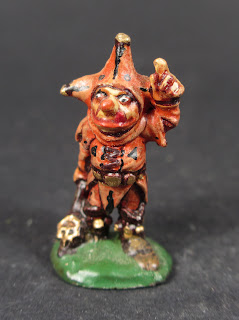 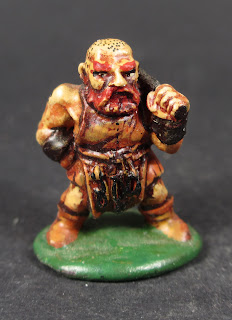 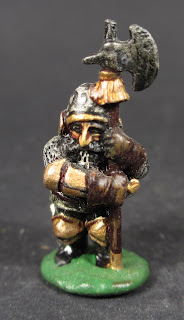