David Wood of the Dear Tony Blair blog just shared a link on Facebook to an Iron Wind Metals interview with Tom Meier. Tom discusses how he got started sculpting, and his opinions on working with various mediums. It makes for fascinating viewing!


The video is part of a series that focuses on Iron Wind Metal's recent successfully funded Ral Partha Chaos Wars kickstarter that I blogged about last month. 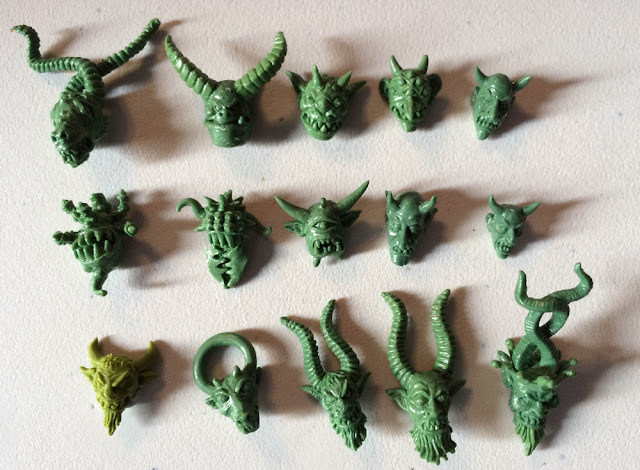 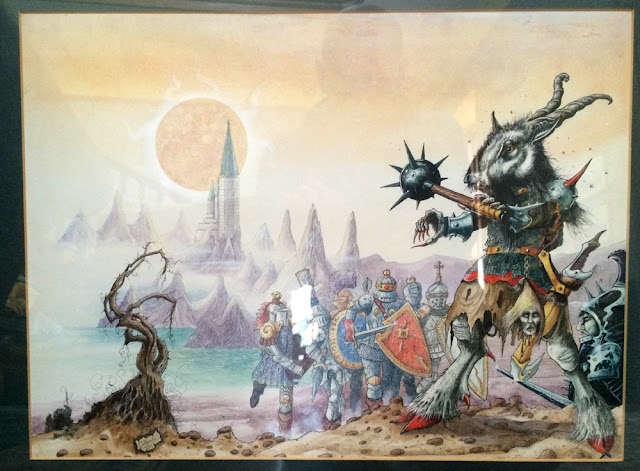 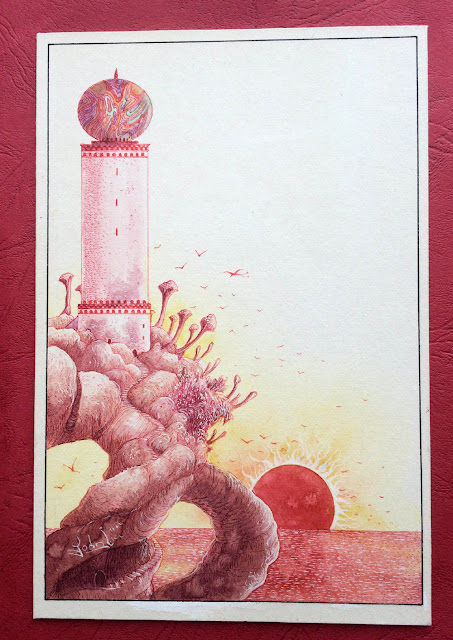