Just a quickie from me today. Yesterday, James of the Realm of Chaos 80s blog posted the Metal Mayhem articles from the now defunct Warlock magazine. Within these articles could be seen the figures from the 1980s Warlock of Firetop Mountain range by Citadel. James posed the question as to whether the figures illustrated were the original plastics or metal counterparts.

Well, not only can I confirm they are plastic, but they now reside in Bryan Ansell's collection: 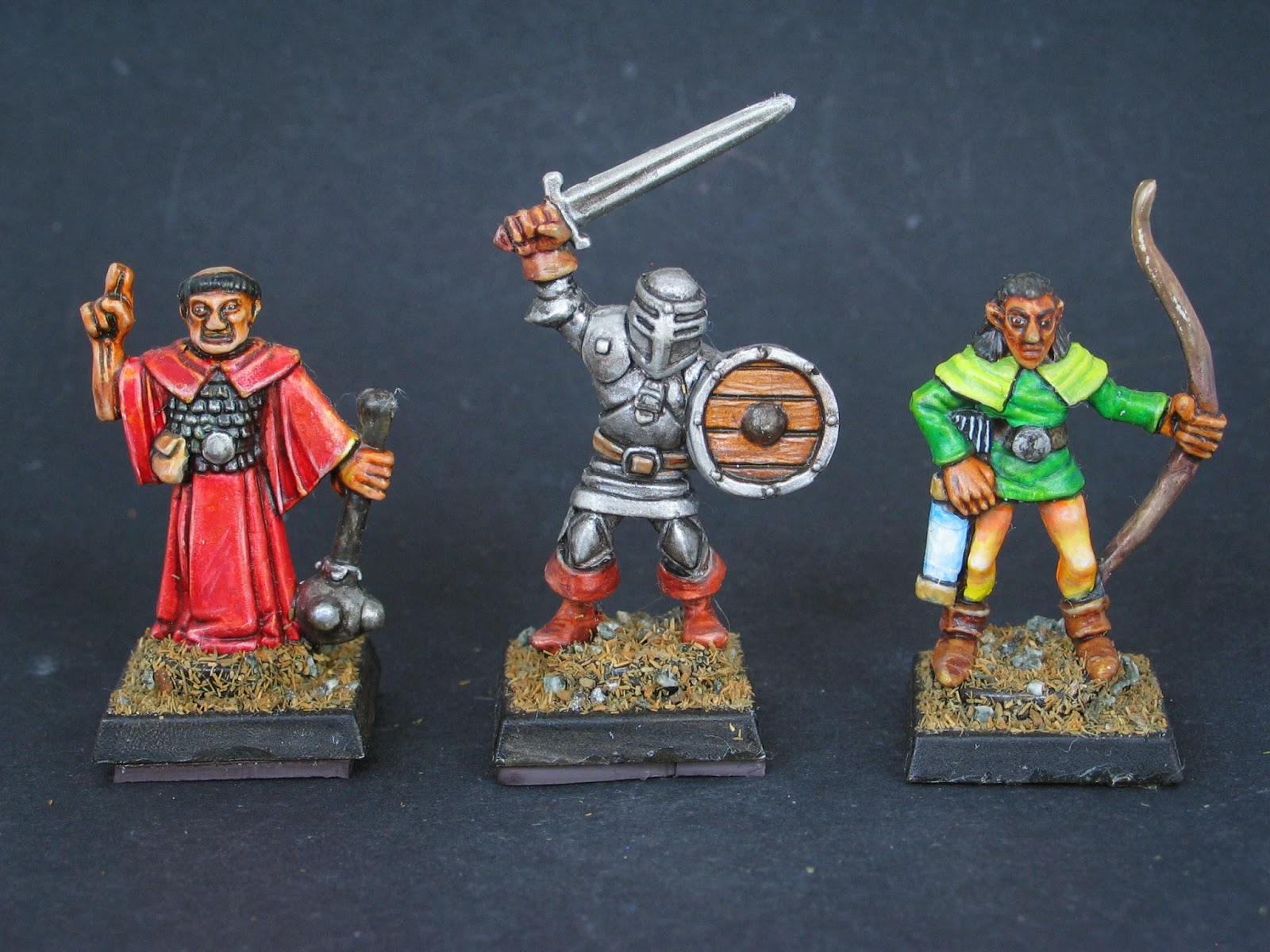 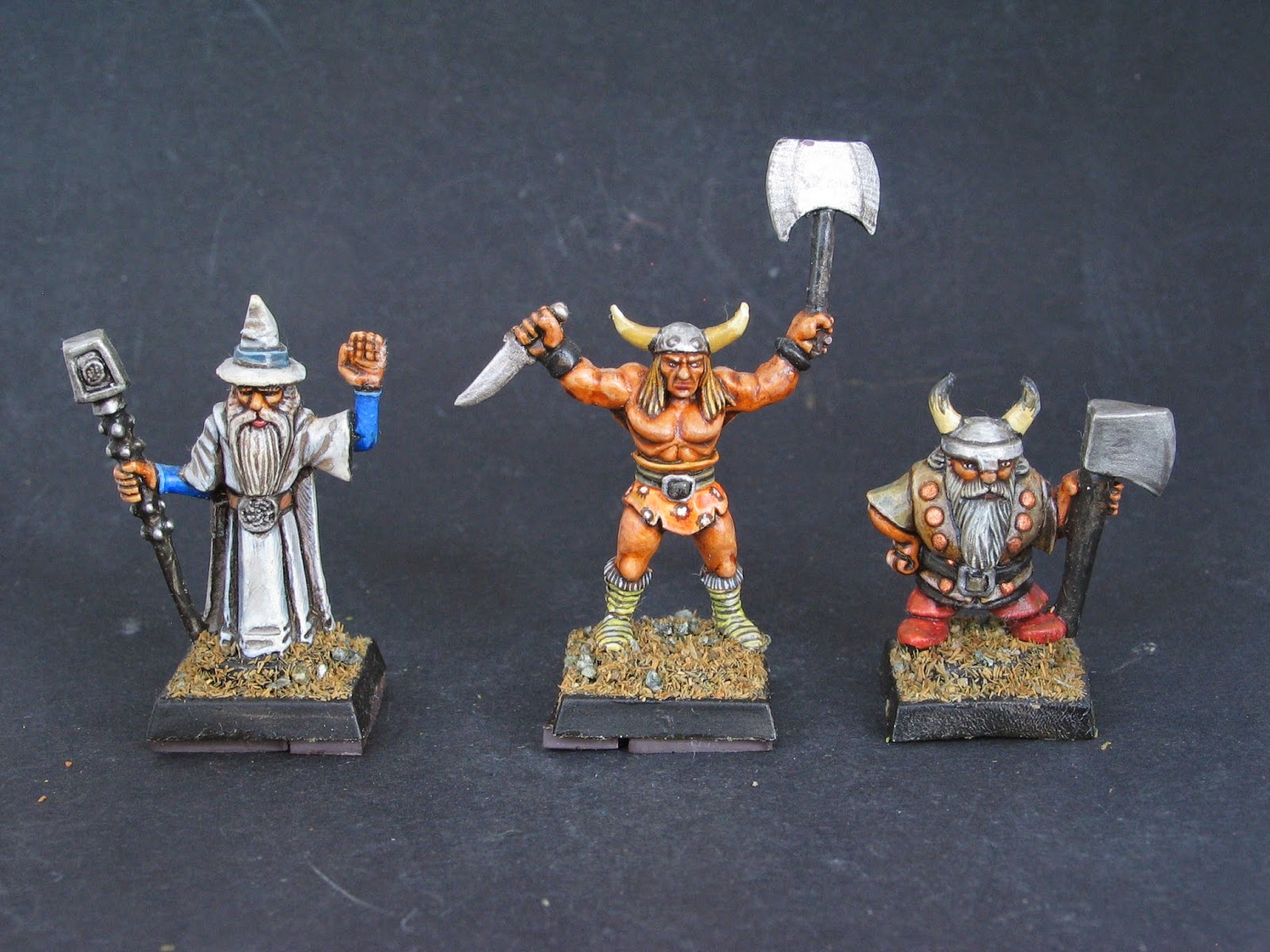 Nicely painted, I'm sure you will agree.