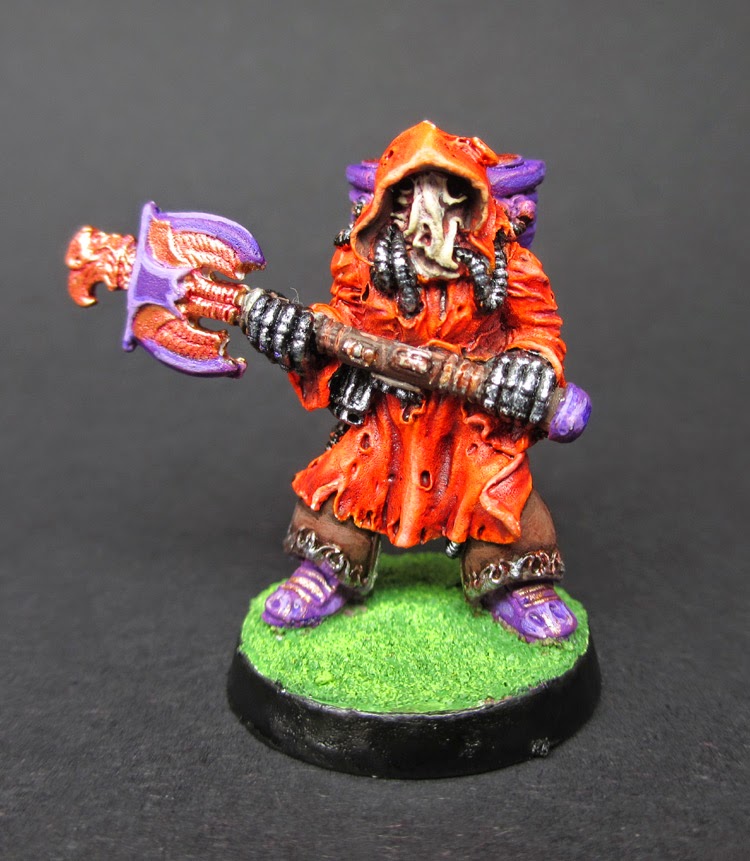 So now I'm hooked, and I'm looking forward to sharing more painty stuff with you in future, and I genuinely would appreciate your feedback in how to improve my technique. One of my goals is that once I'm up-and-running and gaining in confidence, I'll be turning to painting my collection of unreleased figures.
Posted by Steve Casey at 13:53