Back in May I posted about some fascinating figures I found in Bryan Ansell's collection that appear to be unreleased and previously unseen Heroquest prototypes. Well I recently had the pleasure of discussing these figures with none other than Jes Goodwin, and he appears to have solved the mystery.

Firstly, Jes confirmed that of the seven mystery figures, he sculpted the following five: 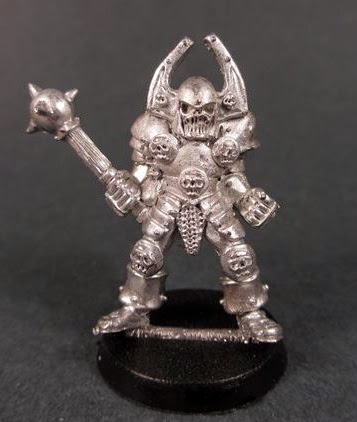 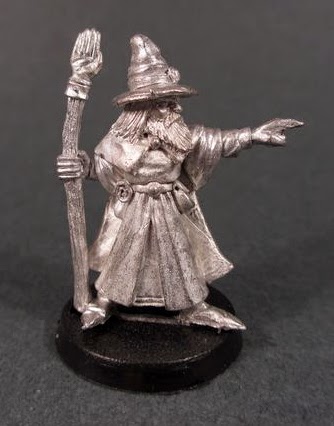 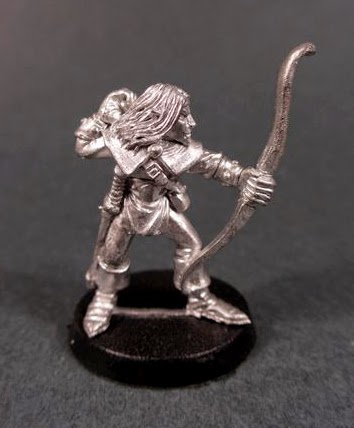 He suspects that the remaining two were sculpted by the Perry twins: 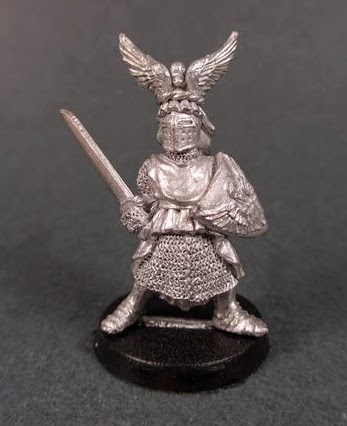 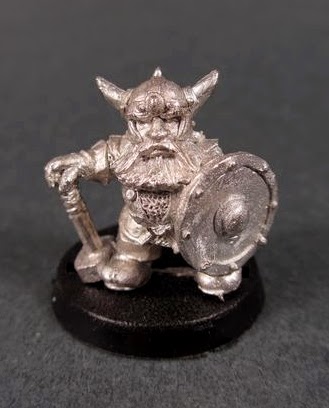 Now, with regards to why these prototypes do not resemble the known prototypes, Jes' theory is as follows: