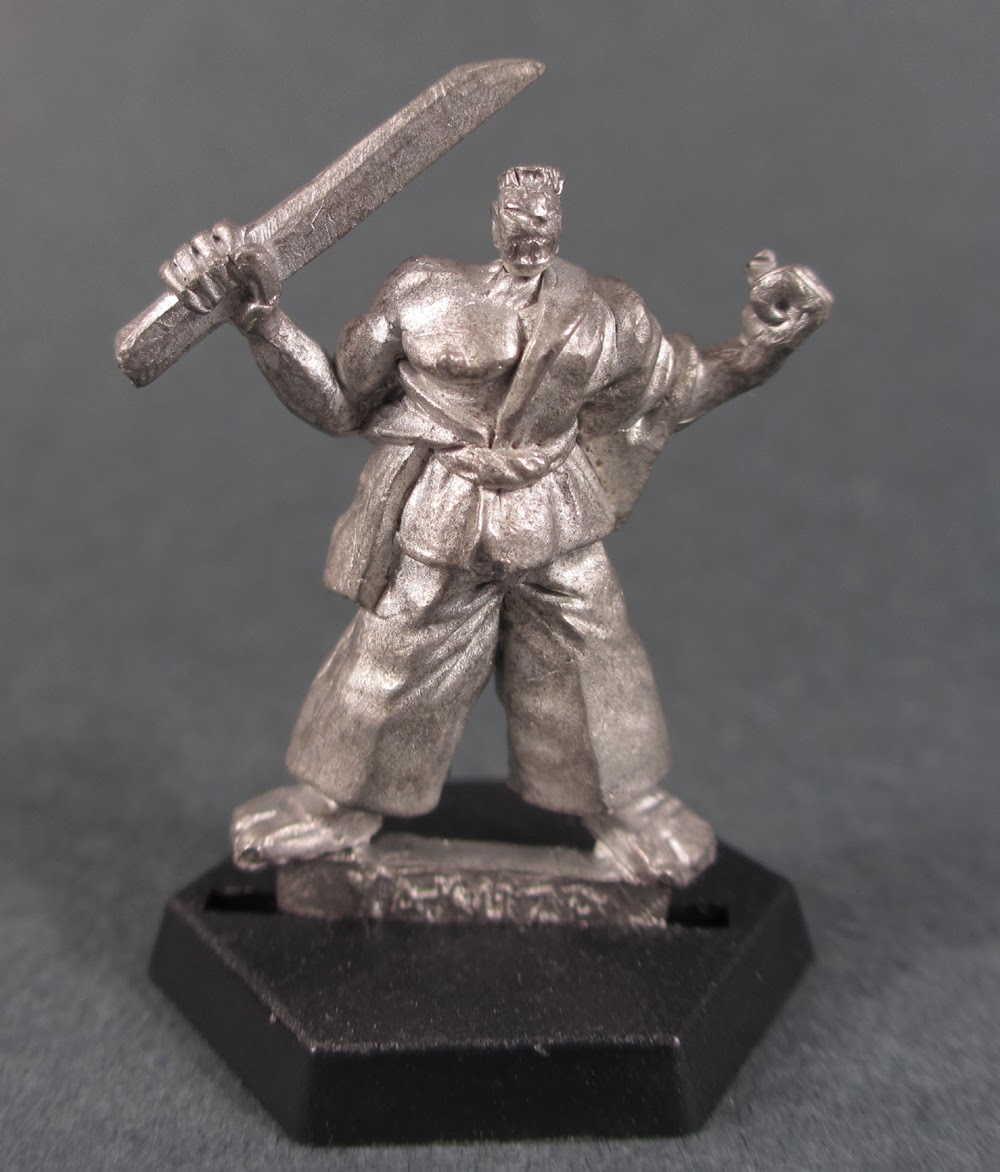 So, anyone have any other theories why this fellow might have been sculpted? Was there a pinhead yakuza in some comic book or something back in the '80s?
Posted by Steve Casey at 15:18